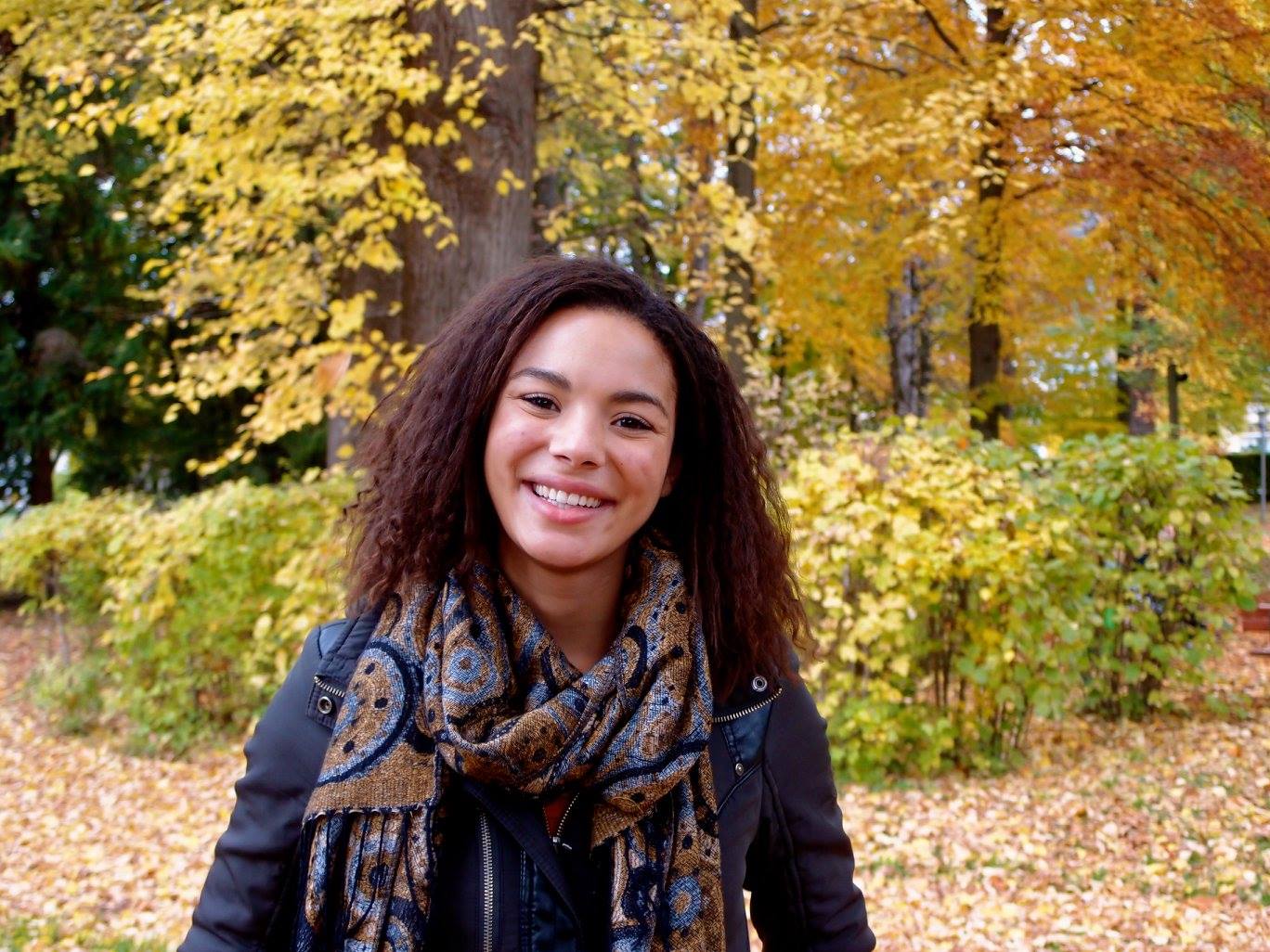 Beer is cheaper than water, people are coconuts, and don’t expect to practice your language skills – that’s what Mikayla Posey learned during her stay as an English teaching assistant with the Fulbright program in Germany. A 23-year-old from Kingman, Arizona (USA) shares her experiences from spending the last eight months in Frankfurt am Main.

Employland: What made you leave your hometown behind and head to Germany?

Mikayla Posey: Officially, I came to Germany to be an English teaching assistant in a German school through a partnership between the German and American governments. However, other factors for moving included wanting to improve my German language skills, wanting to have an exchange experience alone rather than with another group of Americans (I thought it would help with real cultural integration), and wanting to travel.

Employland: Let’s imagine you’re back in the US and a friend is going to visit Frankfurt/Germany and asks you for advice. Name three must-do’s.

Employland: What are three things you would warn your friend visiting Germany about?

Employland: That’s what people say. So was it hard to settle and make friends?

Mikayla Posey: It was definitely hard to settle into life in Germany. I was not expecting it to be such a huge adjustment, which made the adjustment even harder. I went from university, where I was a part of a community with many colleagues and friends. I worked 3 jobs, studied full-time, and had leadership positions in many clubs. Then I went to Germany, knew nobody and only worked 12 hours a week. I didn’t know what to do with myself and I didn’t know how to get involved. I didn’t know who to ask for help. It was pretty depressing for a while and I would say that I didn’t truly settle in until this month—8 months after arriving.
It was hard to make friends. The only people I really had contact with at the beginning were my coworkers, who all have their own friends. Most of them live in other towns. They simply go to work for work and go home to their social lives; and they don’t seem particularly interested in mixing the two worlds. The friends I do have, I guess you could say, I signed up for. Through the local university I signed up for a lot of programs to meet people, such as the “buddy program” or Erasmus events. Here I was able to meet more people.

Mikayla Posey: I live in a WG with two other people. I really like my WG. I live with two Germans so I can practice speaking a bit, but I don’t always have to speak German with them, which is also nice. Plus, they are pretty clean an organized, and I’m a clean freak. WG-life is a little different from that in the US because in the US I feel you are most likely to live with friends or, at the very least, acquaintances or coworkers. However, here it’s more common to have a WG with complete strangers. Of course they interview you and everything first, but usually there is no prior relationship before the interview. I kind of like this in my situation though. I have people to talk to and share my life with when I want, but when I’m not in the mood, I can just shut my bedroom door and not feel bad about it.


Employland: How else do Germany and the US differ? What is different in German everyday life? How do Germans interact with one another?


Mikayla Posey: Here are some differences I can think of off the top of my head:

Also on our blog: Naked greetings in the sauna, a bakery on every corner, and – ha – German buses do run late: Read the  interview with Megan Lester from Portland, Oregon (USA). Or read about the intercultural experiences of an Indian engineer  living in Germany, or what a Spanish Engineer thinks about the Germans.