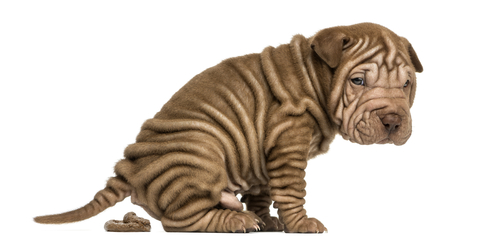 Wishes made on a shooting star come true. Stepping in dog poop is a lucky surprise! Below is a list of German superstitions: 10 things the Germans believe bring good luck.

The nice thing about superstitions is they help us find the silver lining during moments of frustration. You can almost feel grateful that you walked into doggie doo, or that a pigeon pooped on your shoulder—those things bring good luck according to German superstitions! 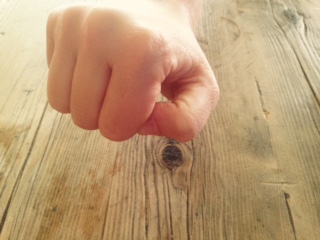 Whoever knocks three times on wood calls good luck to their side, or keeps the luck they already have to ward off misfortune, at least this is one of the German superstitions. This superstition comes from the professions of sailing and mining. When considering taking a job as a crewmember on a ship, sailors would knock on the wood of the ship’s mast three times in order to test the condition of the ship. The same went for miners considering a job. They would knock on the wood that was used to support the tunnel before working in it. If knocking on the wood produced a clear tone, that meant the wood was good, dry, and stable. If the knock produced a dull sound, the wood would be wet, brittle, and rotten.

A very prominent among the German superstitions: Whoever sees a chimneysweep, or better yet touches a chimney sweep or gets ash from him on their face, is in for a lot of luck! This belief comes from the Middle Ages, when chimney sweeping was an important occupation. During New Year’s in Germany, chimneysweeps are a popular lucky symbol, handed out as small ornaments.

Loud crashes and clashes cast out bad spirits and bring in luck. That means whoever breaks the good porcelain should be happy—they may have been saved from a bad fate. The belief in “shard luck” shows itself in many rituals. For example, the wedding-eve party is an important part of a marriage ceremony in Germany. There porcelain and ceramic is happily smashed and thrown against the wall in front of the engaged couple to ensure a happy future. But beware: Not everything that breaks keeps bad spirits away. Breaking a mirror brings seven years of bad luck.

In the Middle Ages, salt was considered to have the power to drive out evil; it stands for protection, luck, and abundance. So it only makes sense it is unlucky when precious salt is spilled. However, salt is lucky when tossed over the left shoulder: then it prevents evil spirits from coming. Engaged couples are also given salt when they get married, and when someone is moving to a new apartment they are given bread and salt to ensure prosperity in their new home. And one more superstition: Was your food over-salted? That must be because whoever cooked the food is in love. At least that’s what the Germans believe …

On New Year’s you’ll find small marzipan pigs on the table as decoration. People also gift these before a big test. The pig is a lucky symbol in Germany. That’s why we have piggy banks! And how did the pig become such a lucky symbol? The origin lies far in the past: For thousands of years the pig has been a symbol of strength, fertility and affluence. Other lucky symbols in Germany are the four-leafed clover, the ladybug, the fly agaric mushroom, and the horseshoe.

Every shooting star you see can fulfill a wish. The ancient superstition just has one important rule: Whoever sees a shooting star and sends their wish to the heavens cannot tell anyone what they wished for—then the wish will not be fulfilled.

Similar to the shooting star, whoever blows out their birthday candles in one consistent blow can close their eyes and wish for something. The wish will be fulfilled as long as the wisher doesn’t tell anyone what his or her birthday wish was, at least according to one of the many German superstitions. 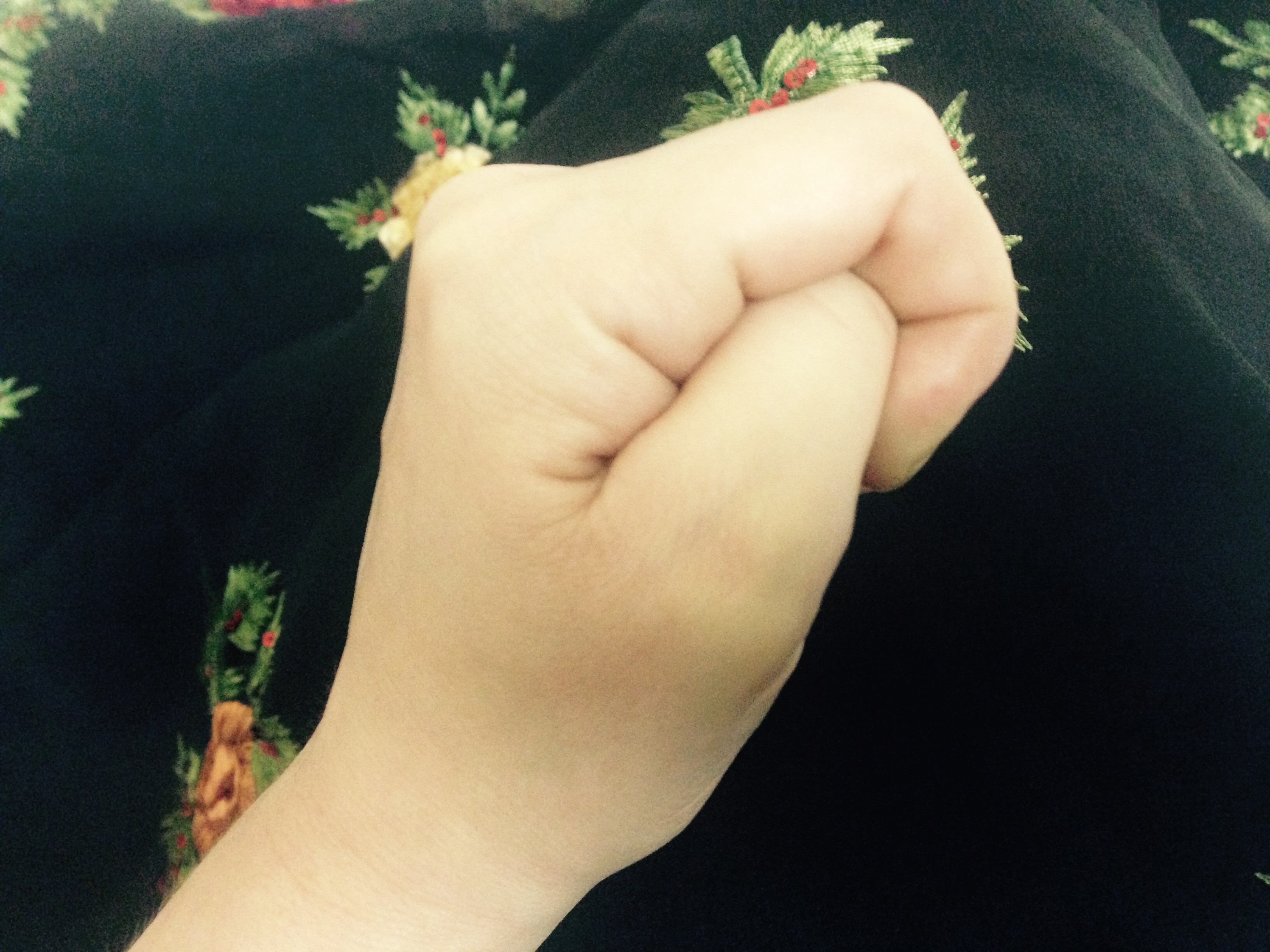 If you’re wishing someone good luck, press your thumbs for them. Where does this belief come from? We’re not exactly sure, but sources say it probably has something to do with the thumb being the strongest and most important finger.

Also in our blog: Want to hear which 10 things bring misfortune?
Interested in Germany? Dreaming of a career there? People who want to live and work in Germany have to deal with many challenges: The German language, mentally preparing for a different culture and work environment, managing bureaucratic procedures concerning visas and work permits, and the long to-do list after arriving in Germany. That’s tough and can hardly be done without help and plenty of research. Our series „Prepping for life & work in Germany“ will introduce websites to you that help you prepare for and start your life in Germany!